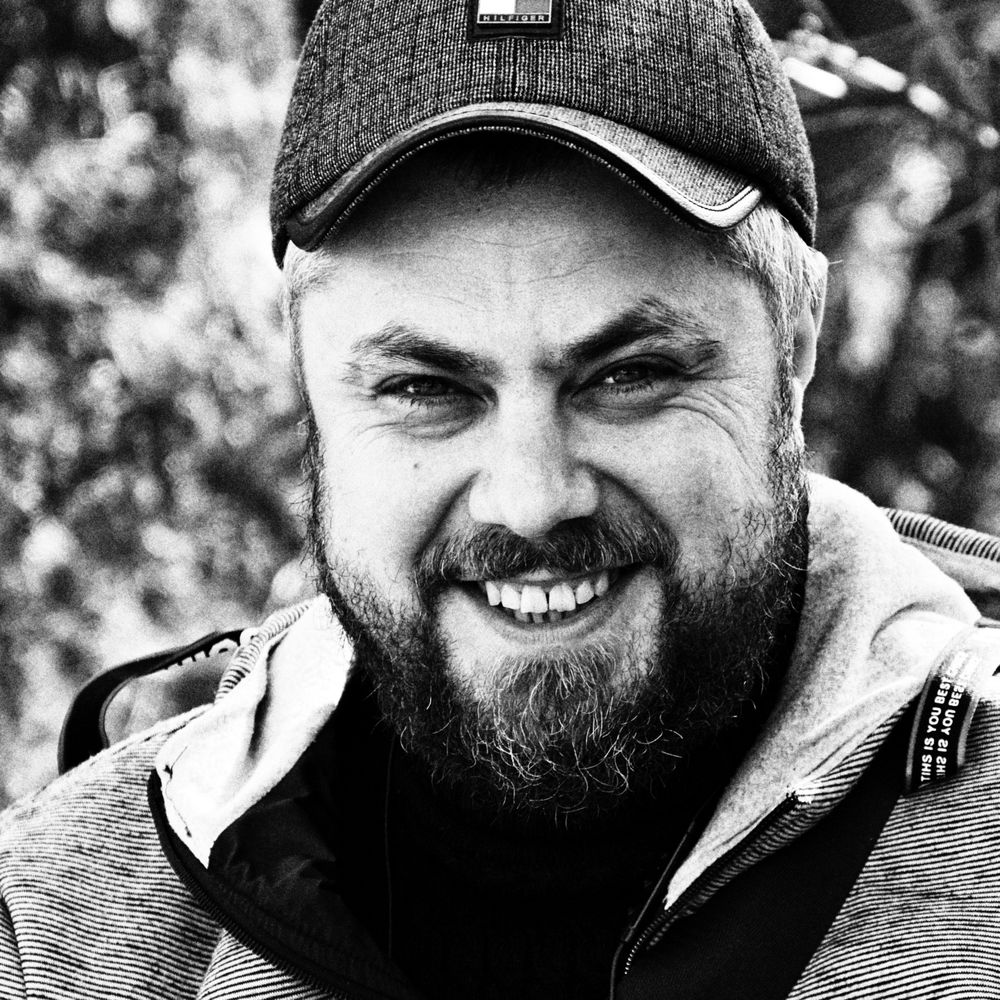 My name is Igor Kruykov, I’m at the full age of 38 (thirty-eight), born and grew up in Kerch city, which is in the Republic of Crimea.
I work as an individual undertaker. In today’s world, FINE ART photography doesn’t bring the needed return (not always if it does), so I need some spin-off. I find photography an independent kind of art, that’s why I don’t take shots for “profile pictures”. I’ve been keen on the photography since my childhood, and my first camera was a film amateur model “Agat-18”. I developed the film myself and printed photos. I progressed to the medium format, and then, as many people did, switched over to a digital camera. As for this moment, I’ve got two cameras: the main one is Sony A7RIII and the secondary one is Canon 1DsMarkIII (which I use for taking shots in rain, snow and so on). As for the camera glass – in my view it doesn’t make much sense now, because even a low-cost optical camera gives quite good image
Relating to lighting equipment – I use a generating high-speed light of a popular company. Currently I have three of them, but in fact I’m trying to use one. I don’t retouch photos, try not to deceive my viewer and introduce the image as honestly as it’s possible.
What is more, my photos are shown in a few modern art galleries
I was acknowledged numerous times in prizes for photography, such as World Photography Organization, Sony, 35 awards, Artlimited and many others. Had my works published in The Guardian as well.